Home / News / Together With Tenants 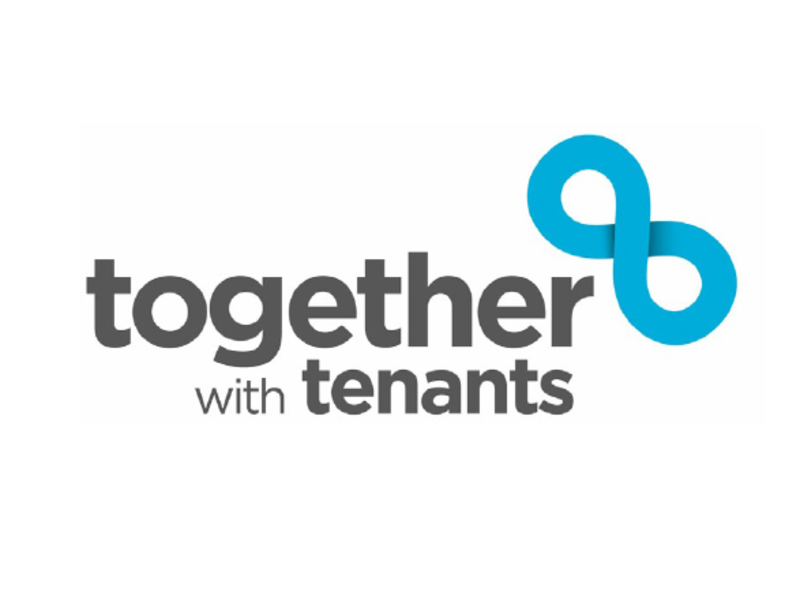 Radclife Housing Society are early adopters of Together with Tenants.

So, what is Together with Tenants, and what does it mean for tenants?

On 14th June 2017 the tragic fire at Grenfell Tower left the nation shocked and resulted in Government having a renewed focus on the social housing sector.

What did Government do with all the feedback?

In August last year Government published a Green Paper called A New Deal for Social Housing. This contained all the feedback from the consultation and included the views of over 1000 tenants and residents.

In February 2019 Together with Tenants was launched by the National Housing Federation.

So, who are the NHF?

The National Housing Federation works with housing associations in England. Their aim is to make sure that everyone can live in a good quality home they can afford. Lots of housing associations are members of the NHF who together provide two and a half million homes for more than five million people.

So, what are the NHF aiming to do?

What the NHF aims to do, is to bring together tenants, residents and housing associations to explore how relationships can be strengthened and to consider a more consistent approach. They developed a draft plan setting out proposals for how this may happen.

What’s in the plan?

The plan looks at ways to strengthen the relationship between landlords and includes proposals for a new Tenants Charter.

So, what have the Early Adopters being doing?

The Early adopters have been working with the NHF, tenants and residents, and colleagues form other housing associations to help shape the plan through extensive consultation.

What was the result of the consultation?

The NHF have taken into consideration all of the feedback from the consultation and as a result they have revised the original plan and charter. 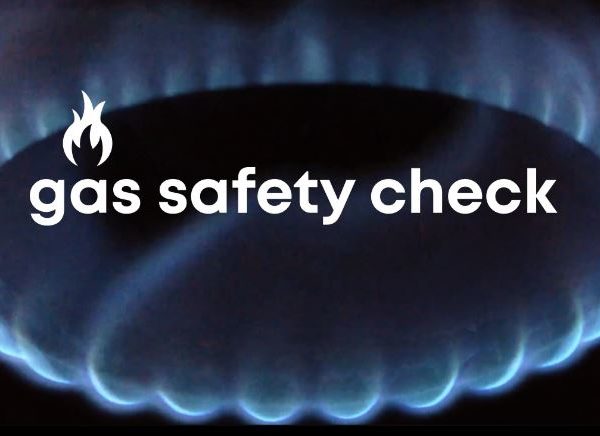 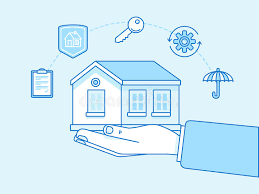